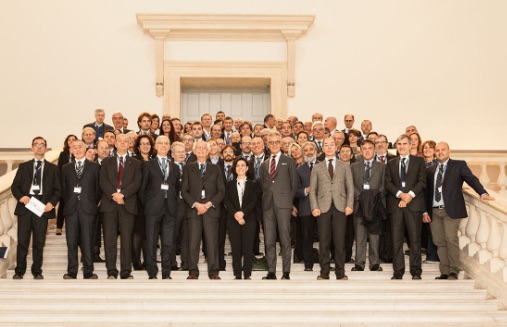 Order no. 18610 of 30/10/2021, the First Civil Section of the Italian Supreme Court, called upon to rule on a case of abusive granting of credit (legitimizing compensation for damages and which differs from the crime of abusive recourse to credit pursuant to art. 218 of the Insolvency Law), sets out the following principles of law:

The granting of credit that qualifies as “abusive”, insofar as it is granted, with malice or negligence, to a company that is in a situation of financial distress, and in the absence of concrete prospects for overcoming such crisis, constitutes an illicit act on the part of the lender, as the lender has failed in its primary duties of prudent management, which obliges the lender to pay compensation for damages, resulting in the worsening of the distress favored by the continuation of the company’s business activity.

The conduct of a bank which, albeit outside a formal procedure for resolving a company’s crisis, has taken on a not-unreasonable risk, operating with the intention of reorganizing the company and granting credit to a company which, according to an ex-ante assessment, is likely to overcome the crisis or at least remain profitable on the market, does not constitute an abusive granting of credit on the basis of documents, data and information acquired, from which the willingness and possibility of the financed party to use the credit for the aforementioned purposes has been assumed in good faith.

The insolvency curator is entitled to act against the bank for abusive granting of credit, in the case of illicit new financing or maintenance of ongoing contracts, which has caused a decrease in the capital of the insolvent party, for direct damages to the company resulting from such financing and for damages caused to the entire group of creditors due to loss of the capital guarantee ex art. 2740 of the Italian Civil Code.

Should there be an abusive lender, the bank’s responsibility may be concurrent with that of the corporate bodies pursuant to art. 146 of the Insolvency Law, on the basis of joint and several liability pursuant to art. 2055 of the Italian Civil Code, as perpetrators of the same damage, without, however, the need for the joint exercise of actions against the corporate bodies and the lender, since this is merely an elective lis pendens.